Once you tell people you are going to Africa, their first response is often: Isn’t Africa dangerous? As a solo female traveler you might get this reaction even more often. The first time I was visiting South-Africa with my mom I was a little scared just because I kept hearing that reaction. The trip ended up changing my life for good! It sparked my wanderlust and I’ve been in love with the country ever since. So the best advice I can give anyone is to experience it for themselves. Most people that tell you it is dangerous have never actually been to Africa.

Did we have scary experiences?

Let me start of by saying I’ve never felt unsafe in Kenya or Tanzania. The people are really friendly and these countries are pretty peaceful in general. Especially Tanzania is very calm right now. Kenya too as long as you don’t head to far north. The only ‘scary’ experience we had was with the driving. They drive like madmen, but I think this is not exclusively an African problem. I wouldn’t recommend driving yourself, but we’ve met some people who did.

At one point we were visiting an African tribe with a friend who grew up there. He took us to see his family on what happened to be my birthday. The only way to get there however was the PikiPiki, a.k.a by Motorcycle. Our Tanzanian friend presented these little guys with big bikes that where going to take us there. Now usually I’m not afraid of getting on a motorcycle, but you’ve got to understand there weren’t really any real roads and we didn’t have helmets. Racing through the loose sand and slipping at every turn I started thinking that it might be my last Birthday. I ended up in the bushes a couple of times and I urged my driver to slow down a bit. He didn’t seem to think that was necessary, but we somehow got to the tribe in one piece. Once there all was forgotten. Until we had to return of course… 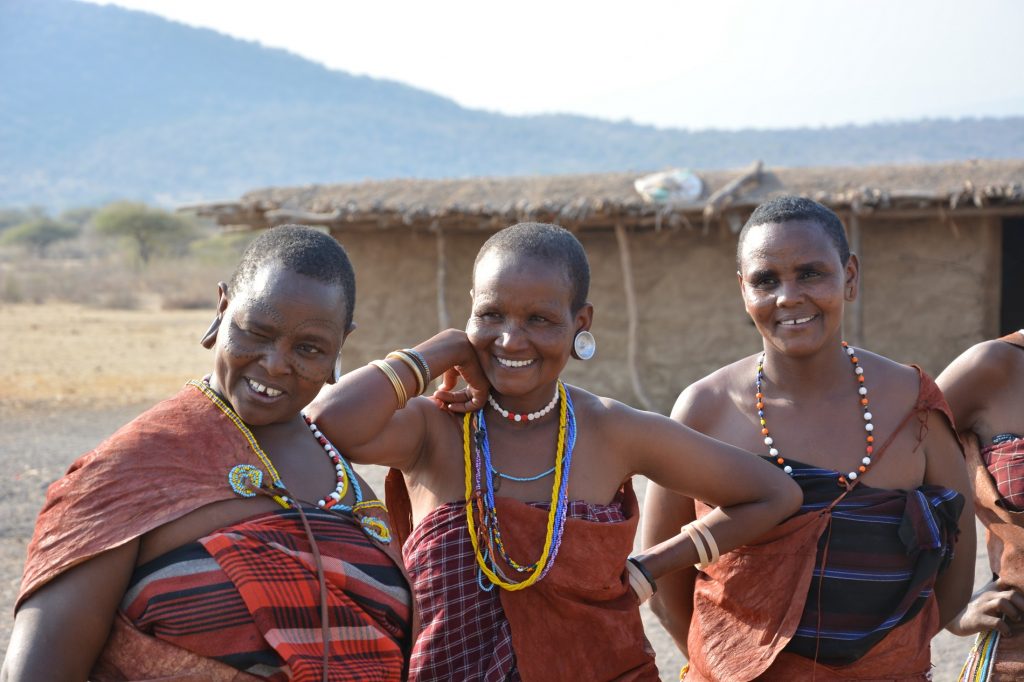 If there is one thing I’ve learned, it’s that preparation is everything. When you know that your hostel or hotel is picking you up at the airport you’ll be much more relaxed. I also always ask for the number of a trustworthy taxi driver at the reception. Backpacking through Africa is a bit more difficult then in South-East Asia, but possible. I would however advice to do your research, because in some areas there are really no hostels. In South Africa it’s pretty easy to do, but in other countries backpacking is just not that common yet. In Kenya and Tanzania we made sure we had accommodation sorted out before we arrived in a new place.

Don’t believe everything people say and enjoy all the beauty these countries have to offer!